Mark Carlotto, Author of Before Atlantis, Comments on Pole Shifts 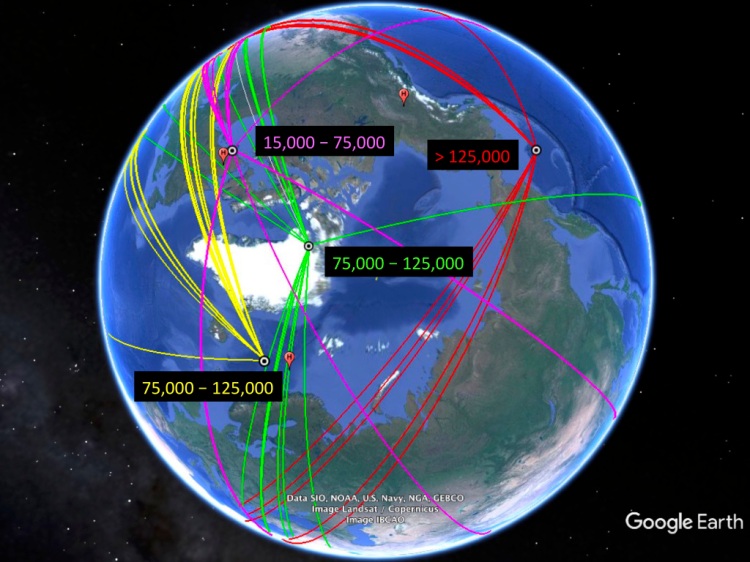 At Mark Carlotto’s new blog – which needs followers to subscribe – just like mine does – (hint, please use the subscribe button on both sites; today I became the fifth  subscriber on Mark’s site…) We may disagree on certain details, but the main point is: pole shifts happen and there is a lot of evidence for previous catastrophes and highly advanced technological civilizations in prehistory.

“The idea of pole shifts originates in a talk given in May 1872 by the French ethnographer Charles-Étienne Brasseur de Bourbourg called “Chronologie historique des Mexicains.” He interpreted passages in the lost Codex Chimalpopoca that beginning about 10,500 BCE, four periods of cataclysms had changed the world, each caused by a temporary shifting of Earth’s axis [1]. In the mid 1900s Hugh Auchincloss Brown [2] and Charles Hapgood [3] proposed that shifts of the geographic pole could explain ice ages, mass extinctions, and other worldwide events. Hapgood proposed that an asymmetrical accumulation of polar ice created a force that caused the crust of the Earth to displace, i.e., slide over, the mantle…. Rather than interpreting the ice ages as global climate events, Hapgood believed the spatial patterns of climate change were best explained by changes in the geographic location of the North Pole. By examining patterns of climate change, he estimated that [at least] three pole shifts had taken place during the past 100,000 years…”

Before Atlantis: New Evidence Suggesting the Existence of a Previous Technological Civilization on Earth

Pole Shift: Evidence Will Not Be Silenced 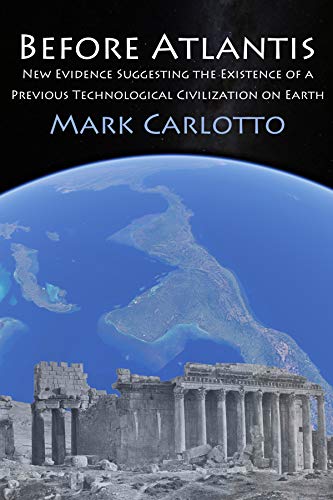 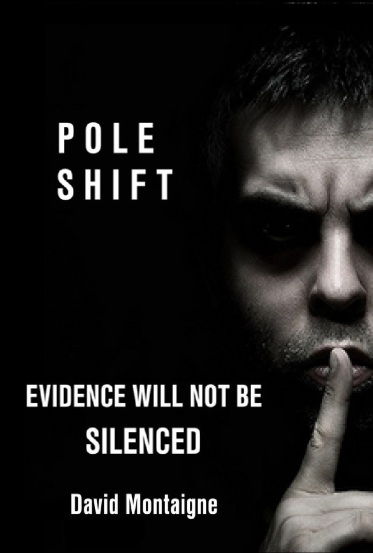 Historian, investigator, and author of prophecy books like End Times and 2019, and Antichrist 2016-2019
View all posts by David Montaigne »
« Were Political Criminals Served Indictment Papers at Bush’s Funeral?
In Hanukkah 2019, End Times Prophecy Will Be Fulfilled »