The History and Truth About Pole Shifts on Earth

POLE SHIFTS
What are they, why do they happen, and should we expect one again soon?

Look up “pole shift” online and you will find many opinions ranging from “they are rare magnetic events” to “civilization will be destroyed soon and the evidence is being suppressed!”

I wrote several additional articles in early 2018 to help promote my new book: Pole Shift: Evidence Will Not Be Silenced

Ancient Origins was eager to use this article: 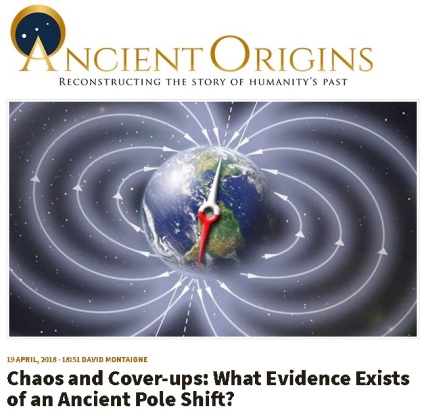 Chaos and Cover-ups: What Evidence Exists of an Ancient Pole Shift?

Fate Magazine has also accepted another article of mine published in issue 733 in December 2018 – “Pole Shift: Merely Magnetic, or Crustal and Catastrophic?”

Someday they will eventually update their online articles to include that issue at fatemag.com

Even Nostradamus predicts a pole shift just after the end of WWIII in the early 21st century, although his clues leave the timing around late 2028 or 2029

And as of 2018, I have finally devoted an entire book to the pole shift topic: 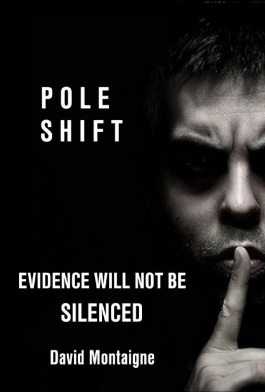