2016 Election Postponed Indefinitely – In Austria – It Can Happen Here Too

IT WILL HAPPEN IN AMERICA TOO

Austrian presidential election fraud causes indefinite postponement: I bet other reasons will be used in other nations like America to postpone the election of unwanted leaders that represent the people and not the elite and the deep state.

From the original article at Zerohedge.com: “First, in the April 24 presidential election, the frontrunning candidate of Austria’s anti-immigrant Freedom Party, Norbert Hofer, who many said was virtually guaranteed to become the central European country’s first “right-wing” president, mysteriously lost when some 31,000 mailed-in ballots tipped the vote against him in the last second, handing the election to his far more moderate, and pro-European challenged, Van der Bellen. …

Accusations immediately emerged that the vote had been rigged, with the traditional response that these are merely the deranged ramblings of sore loser “nationalists.” Only… that was not the case, and in July Austria’s Constitutional Court ruled that the presidential runoff election must be held again, after it found “widespread” voting fraud, handing yet another victory to “conspiracy theorists” everywhere.

Then, following the surge in terrorist attacks in France and Germany in July, an August Gallup polls showed that Hofer’s lead over his opponent Van der Belden had continued to grow, showing the midpoint of the wide range of support for Hofer at 52 percent—one point higher than a poll in early July—versus 48 percent for Van der Bellen.

At this point the establishment was clearly panicking, which may have indirectly led to the lastest fiasco surrounding what has already become the most scandalous presidential election in recent European history, an election that has little practical – but dramatic and widespread symbolic – value for Europe…

As AFP reports, it is now virtually certain that the election scheduled for October 2, and which Hofer will not lose this time, will not be held after all, as an “embarrassing postponement of Austria’s high-stakes October 2 presidential election looked all but inevitable Saturday, because of technical problems involving glue failing to stick on postal votes.” 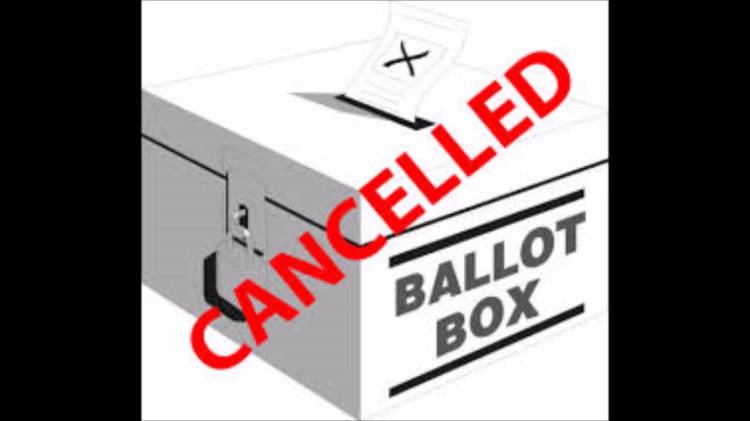 In the wake of the above mentioned May presidential election, which was annulled after Austria’s highest court upheld claims of procedural irregularities made by the narrowly-defeated far-right, a new election had been scheduled for October 2. This necessitated fresh elections but this time there appear to be… problems with glue on postal votes not sticking, making them invalid.

On Saturday independent ecologist Alexander Van der Bellen joined his rival in the vote, Norbert Hofer from the far-right, in saying he now expects a postponement.

“I don’t believe that October 2 is possible any more,” Van der Bellen, 72, told a news conference. “I hope that (the new election) can still take place this year.” But they may not… because the glue on the same postal votes that were used to rig the last election is “no longer sticking.”

What bogus crap will be used to justify postponing what any honest poll of the people shows to be a coming landslide for Trump?  I have been saying for years – financial collapse and WWIII could “justify” postponed elections and an Obama dictatorship – which fits end times Bible prophecy for 2016. 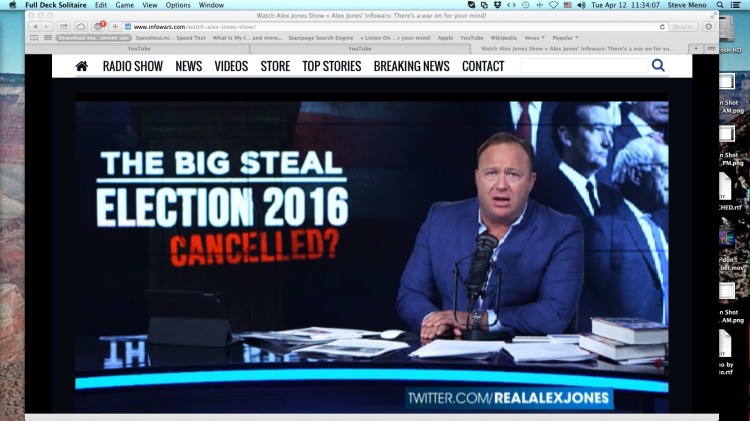 Historian, investigator, and author of prophecy books like End Times and 2019, and Antichrist 2016-2019
View all posts by David Montaigne »
« Netanyahu discusses Palestinian Demand that their Future State must have “No Jews”
What Will You Be Prepared For? »